What If The “White Man” Never Sailed West?

Is Bigger Better in the Psychedelic World?

LMAO. It Could Not Happen To a Nicer Guy: Facebook and Company offline

What is the Deal With Non-Consensual Pelvic and Prostate Exams?

Human beings have a drive to conquer the unknown. We have dipped our toes in every ocean and set foot everywhere on Earth.

From the Sahara to the Amazon, the deepest depths of the oceans to the surface of the Moon, there is little left to discover. In a modern age with satellites mapping every square mile of the planet, it can make one feel like the Age of Exploration is dead.

But uncharted frontiers do exist – in the mind.

Scientists still understand very little when it comes to dreams – the study of which is called Polysomnography.

But recently, a team of researchers claim that they have made a breakthrough which would revolutionize the nature in which science analyses dreams.

A Dream for Dialogue

Dreams take us to alternative universes, parallel realities, free from the normal laws of waking life. Some of these dreams are indistinguishable from reality, at least while we experience them.

Scientists trying to study dreams often have had to rely upon so called “retrospective dream reports”, which are not reliable – due to the common nature of dreams slipping through our mental fingers from the moment one wakes up.

The elusive character of dreams has made their interpretation nearly empirically impossible.

But all of this may change, due to a historic first –

Researchers revealed that they have been able to establish a two-way line of real-time communication with sleeping volunteers while they were lucid dreaming.

Coming out of Northwestern University in Illinois, the team claims they were able to talk with lucid dreamers, asking them questions which they answered through specific eye movements. These revelations could help scientists illuminate previously unknown aspects of sleep.

The study recruited 36 people to fall asleep in labs in the United States and Europe, with the goal of entering a state of lucid dreaming – where an individual is aware that they are in fact in a dream.

The first difficult challenge for the team was training the participants in how to lucid dream. Speaking to NPR, Karen Konkoly, the first author of the paper, described the process:

“We needed them to lucid dream in the next two hours. So, before people go to sleep, for 20 minutes, we associate this lucid mindset, this critically aware, kind of mindful state while they’re awake with a cue. And the cue that we used was just a beeping noise. It was just boop, boop, boop. And then we present the cue again once they start dreaming when they’re asleep. And in an initial study, half of people had a lucid dream after we presented the cue during REM sleep.”

Participants ranged from those unfamiliar with lucid dreams to ‘veteran’ lucid dreamers, and one person even had narcolepsy. 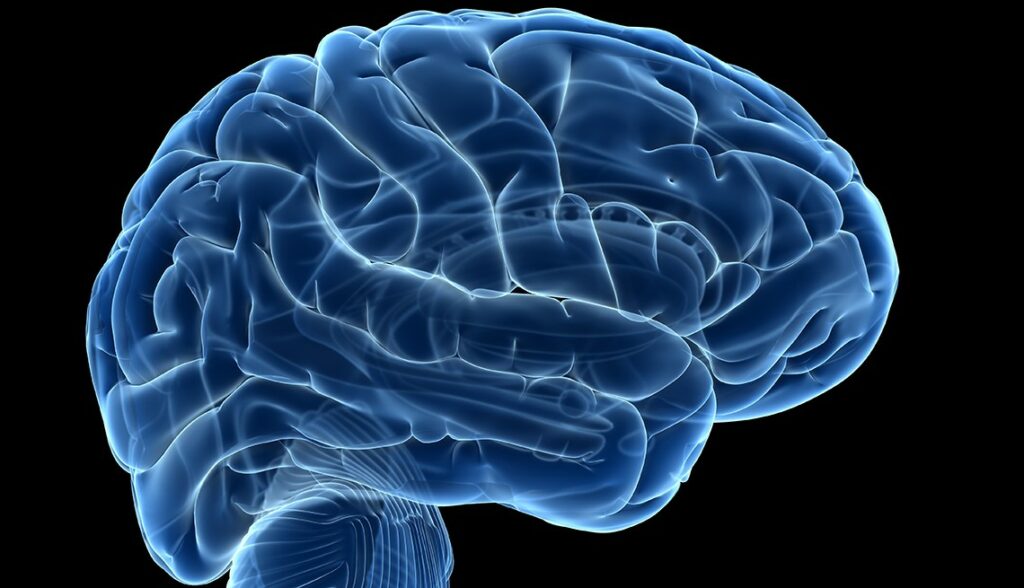 By connecting electrodes – utilizing electroencephalography (EEG) analyses of brain activity – to the participants skulls, eyes, and chins, the scientists were able to determine when they had in fact entered rapid-eye-movement REM sleep.

According to the paper published in Current Biology, those studied in the middle of REM sleep “exhibited various capabilities, including performing veridical perceptual analysis of novel information, maintaining information in working memory, computing simple answers, and expressing volitional replies.”

The participants would communicate their responses through eye and facial movements tied to morse code – which they had studied ahead of time in preparation for the research.

Afterwards, the wide-awake participants claimed to have remembered these interactions.

According to the dreamers being studied, they describe hearing the researcher’s voices as a kind of narrator, or radio speaker, but that they were aware this voice was originating outside of their dream. 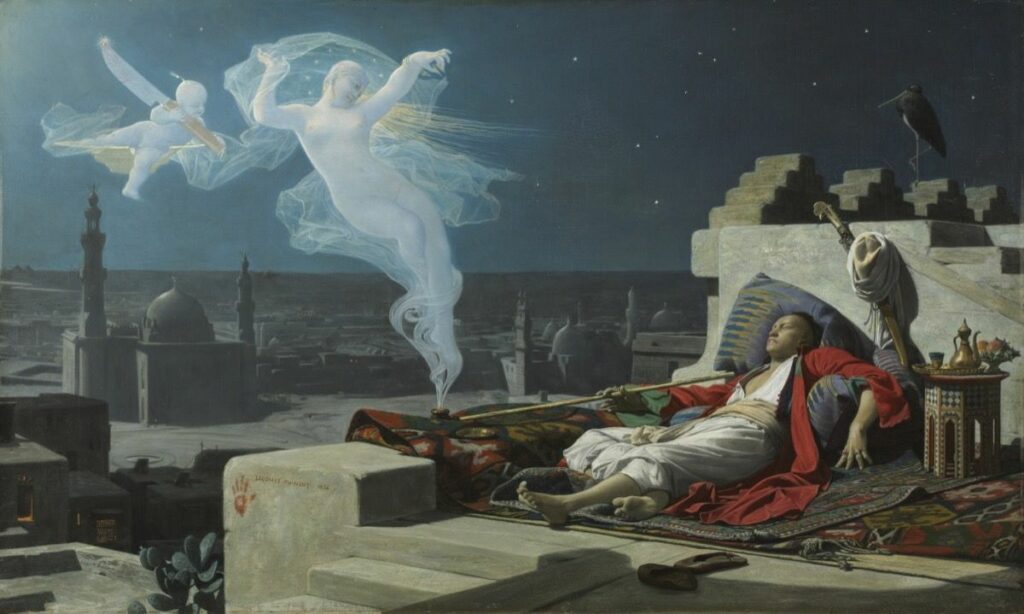 The researchers note that they were able to accurately communicate with the dreamers 18% of the time, but that another 20% responded with incorrect or incoherent responses, hinting that at least some kind of dialogue was established.

Describing the study’s significance to Motherboard, Karen Konkoly stated that “there are studies of lucid dreamers communicating out of dreams, and also remembering to do tasks, […] but there’s a fairly limited amount of research on the stimuli going into lucid dreams.”

The team out of Northwestern University in Illinois believe that their results are creating a foundation for new and exciting research in the science of sleep. According to the paper they published in Current Biology, they believe that “this relatively unexplored communication channel can enable a variety of practical applications and a new strategy for the empirical exploration of dreams.”

While speaking to The Scientist, another one of the researchers, Kristoffer Appel, a sleep and dream researcher at Osnabrück University and at the Institute of Sleep and Dream Technologies in Hamburg described the short-term benefits of the research were that “we can now actually investigate the dreaming state directly and interactively.”

Appel goes on argue that real life applications could follow, such as “learning during sleep. That you can actually transfer new knowledge into sleep . . . and then still remember it after waking up.” Appel also notes that creative and entertainment applications could also arise, such as being able to remember creative breakthroughs that occur during dreams and having pre-structured lucid scenarios play out – such as a James Bond fantasy.

People spend one third of their entire lives asleep. Who knows, in the future, everyone could sleep in ‘smart beds’, which will put this wasted time to good use. Whether it’s for learning, remembering creative ideas, or living out fantasies, perhaps sleep will become an active an interactive part of our lives.

Being able to establish a dialogue within dreams could also lead to enormous therapeutic benefits, furthering the use of dreams in psychotherapy. Both Sigmund Freud and Carl Jung would relish this breakthrough in science!

Hopefully, this groundbreaking research will lead to brand new strategies into the empirical exploration of dreams. Being able to exchange complex messages with those within lucid dreams is an exciting new start in revolutionizing how scientists study dreams. From therapies to health research to other unknown applications, who knows what secrets rigorous analysis will reveal.

Setting the Record Straight: Bringing MindMed back from the Shaft

0
darkmattersadmin March 7, 2021
No Comments Yet

The Art of Conscious Cannabis Cultivation