As NASA announced the successful landing of Perseverance on Mars, Americans were able to rejoice in a wonderful moment of our country at its best. As the public celebrated, they noticed another reason to celebrate – at the progressive diversity in representation seen throughout the control room.

Working nearly a decade to achieve this moment in history, many women and people of color contributed to this latest milestone.

As we look in awe at the images of the red desert planet sent back by Perseverance – such as the Jezero Crater below – we also celebrate Women’s History Month, so let us take a moment to praise some of the women helping humanity reach Mars. 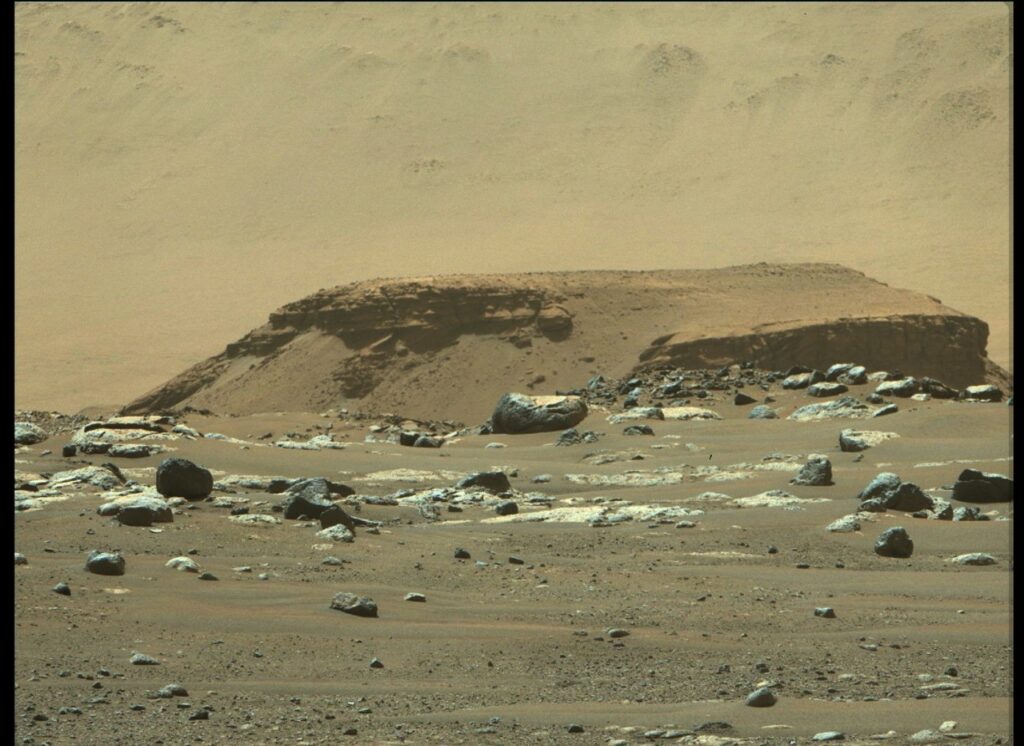 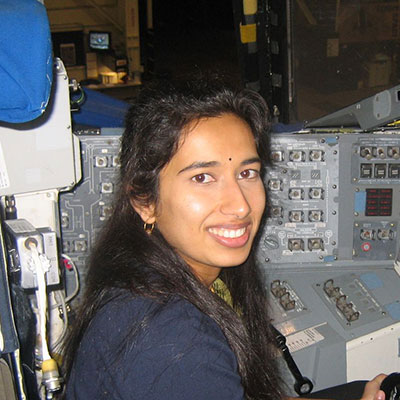 Moving from India to the United States when she was just 1 year old, Swati Mohan helps one regain faith in the ‘American Dream’. Working at NASA’S Jet Propulsion Laboratory (JPL), she completed her B.S. from Cornell University before receiving her M.S. and Ph.D. from MIT in Aeronautics/Astronautics.

Having worked on many missions such as Cassini and GRAIL, Mohan now leads the Guidance & Controls Operations for Perseverance. As a lead systems engineer on Mars 2020, she was also in charge of the attitude control system of the rover – acting as its eyes and ears from its descent in space through the ensuing successful landing. 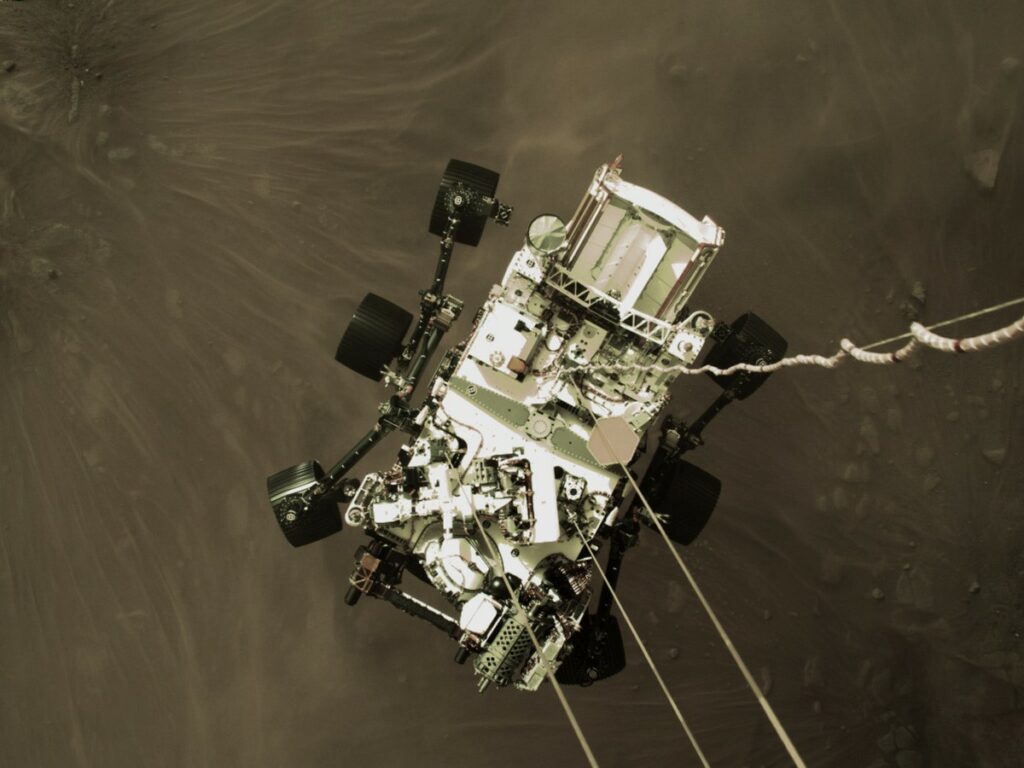 As the world held their breath during Perseverance rover’s entry, descent, and landing, Mohan was the voice of mission control, having the honor to declare “touchdown confirmed”. 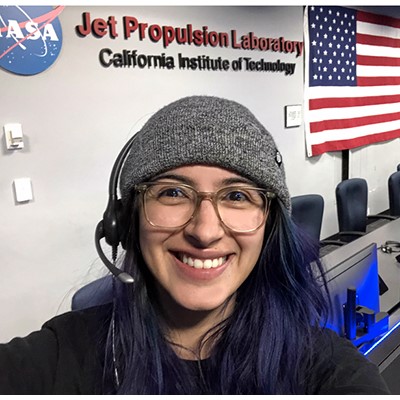 Starting as a micrometeoroid and orbital debris specialist at JPL, Christina Hernandez now acts as the Payload Systems Engineer for Mars 2020. Monitoring the environment in space for possible risks including space debris, micrometeoroids, and radiation for all spacecraft, she became involved with Mars with her project “Comet Siding Spring” – made to keep the Mars orbiter Odyssey safe during what was an ongoing comet event.

For Perseverance, she has worked on and guided the teams responsible for 3 of the 7 crucial instruments on the rover – MEDA (weather station), RIMFAX (radar), and PIXL (spectrometer). From initial design through hardware certification, she has contributed 13 pieces of instrument hardware and 3 instrument software packages for the rover.

On her NASA biography, Hernandez champions the importance of diversity and inclusion in STEM, saying:

“Diversity, equity, and inclusion in STEM build highly resilient, engaged, and innovative teams. They lead to a more connected team culture that recognizes the criticality of transparency, communication, and feedback, especially in technical environments.” 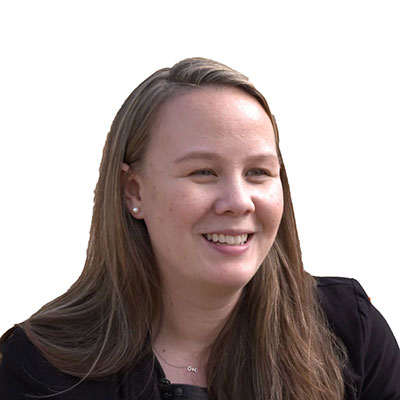 Working at JPL, Katie Stack Morgan is the Deputy Project Scientist for Mars 2020 – helping lead a team of over 350 scientists working on the mission. Focused on the sedimentary rock record of Mars, Morgan is helping to further our understanding of the potential for life in Mars’ ancient past. 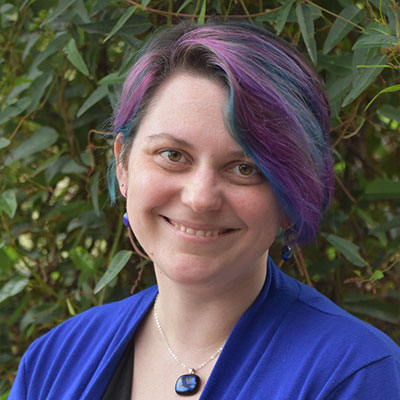 Specializing in the operations of robotic spacecraft, Sarah Milkovich works as Science Systems Engineer and a planetary geologist for JPL. Helping to coordinate between different teams of operations, she also acts as documentarian for the science definition team. On Mars 2020, Milkovich orchestrates the science and engineering teams, helping them work together to direct the rover.

On her NASA biography, Milkovich says that “to get creative solutions to our problems, we need to have a wide range of voices and perspectives at the discussion table.” 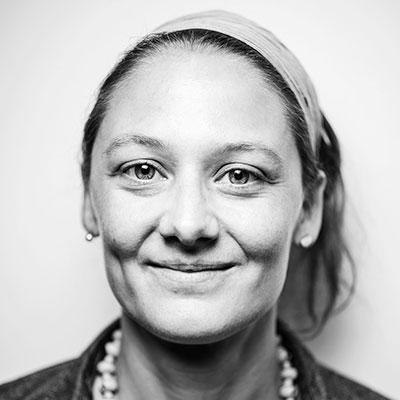 A professor of geobiology at MIT, Tanja Bosak specializes in how microbial processes leave mineral, chemical, and morphological signals within the rock record. With her combined skills in microbiology, material sciences, and sedimentology, she helps to advance the search for life on Mars. As part of Mars 2020, she develops strategies for Martian sample acquisition as well as leading the procedure as to how to document and safely return the material.

On her NASA biography, Bosak states that “science funded by the society represents said society and is meaningful to the general public. I’d believe that equity is on par with these two.” 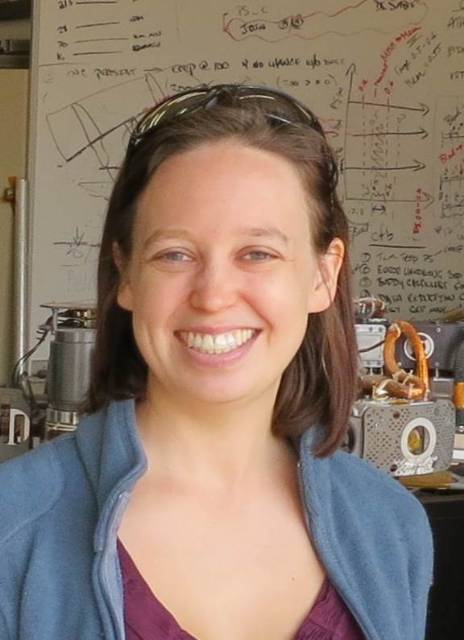 Having worked on the Mars Science Laboratory rover, Mars Opportunity, and now the Mars 2020 perseverance mission, Rice contributes with her expertise in stratigraphy, sedimentology and mineralogy.

As part of the Mastcam-Z instrument team for Mars 2020, she helped create the rover’s camera design, allowing it to see in multiple wavelengths of light. Now that Perseverance has landed on the planet’s surface, she helps operate its advanced camera. 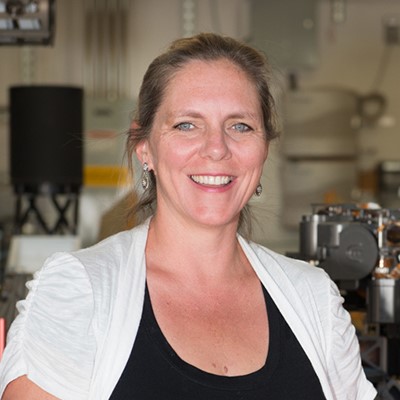 As Mars 2020 Deputy Project Manager at JPL, Jennifer Harris Trosper has contributed to missions such as Cassini, SMAP, and R&TD – having “had the privilege of working on every rover that has driven on Mars”.

From conception through execution, she made her mark on the Spirit and Opportunity rovers and continues to be a leader for all systems engineering activities including specification, validation, verification and ground operations.

On her NASA biography, Trosper makes the case that diversity and inclusion “offers a broader perspective on how we do business and makes us more successful. It’s a fact. I have first-hand evidence, as I have a daughter with different abilities, and her perspective on life is extraordinarily valuable and impacts how I think about things and makes me a better person on a daily basis.” 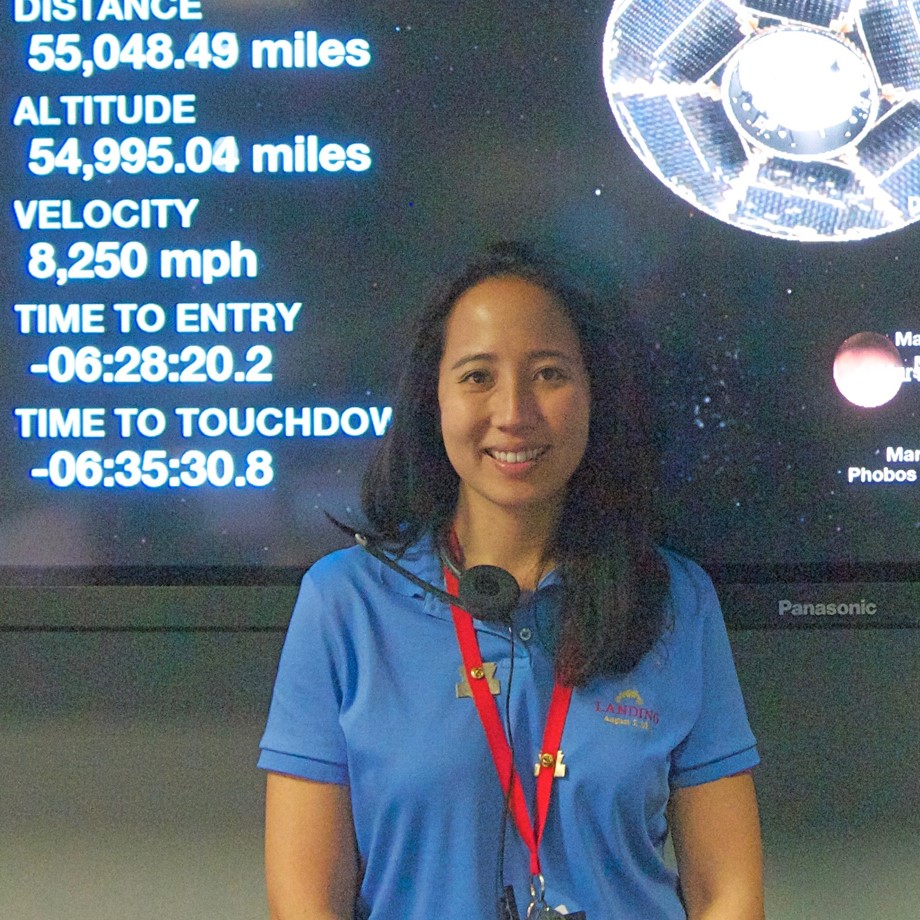 After receiving a B.S. degree in aerospace engineering (and a minor in astrophysics and planetary sciences) from the University of Colorado, Boulder, Hwang proceeded to get her Masters degree in Astronautics from USC.

As the Strategic Mission Manager for Mars 2020 Surface Operations, she will direct the rover’s scientific studies in order to efficiently execute all goals before the end of the Martian year (687 Earth days).

When asked “What have been your biggest challenges as a female in the male-dominated space industry?” by local Los Angeles magazine L.A. Parent, Hwang replied:

“My biggest challenge/epiphany was realizing that everyone, including me, has this internal unconscious bias of who could make a good manager (you automatically picture similar people who are currently managers) and how certain genders should behave in meetings. For example, it is accepted for a man to be loud, short and direct, but for a woman it can be poorly received and considered too blunt.”

As NASA continues to lead in the exploration of the final frontier, it is a pleasant development to see their progression towards meaningful diversity. Although one of many scientific institutions, NASA has a special place in the hearts of Americans as a symbol of our country’s most admirable accomplishments. Continuing to inspire future generations to believe that the sky is indeed not the limit, everyone should be able to identify with those who are reaching out for the stars.

Setting the Record Straight: Bringing MindMed back from the Shaft

Roblox: The New Kid on the Block

0
darkmattersadmin March 9, 2021
No Comments Yet