Of All Things…Who is Leading the Psychedelic Race

Ringing in the New Year With New 2022 California Laws

Pfizer Steps into the Cannabis Ring

The Psychedelic Wrap Up as the Pandemic Wears On

It’s always cool to write about once in a lifetime events. So depending on where you might be on earth and if you are an early riser you can take advantage of the  “only total lunar eclipse of 2021” which takes place on Wednesday morning May 26 when “the moon will be completely shadowed by Earth for about 14 minutes and 31 seconds”.

This one is particularly spectacular because a “supermoon and a total lunar eclipse are occurring simultaneously”.

But there is more and the name is telling. 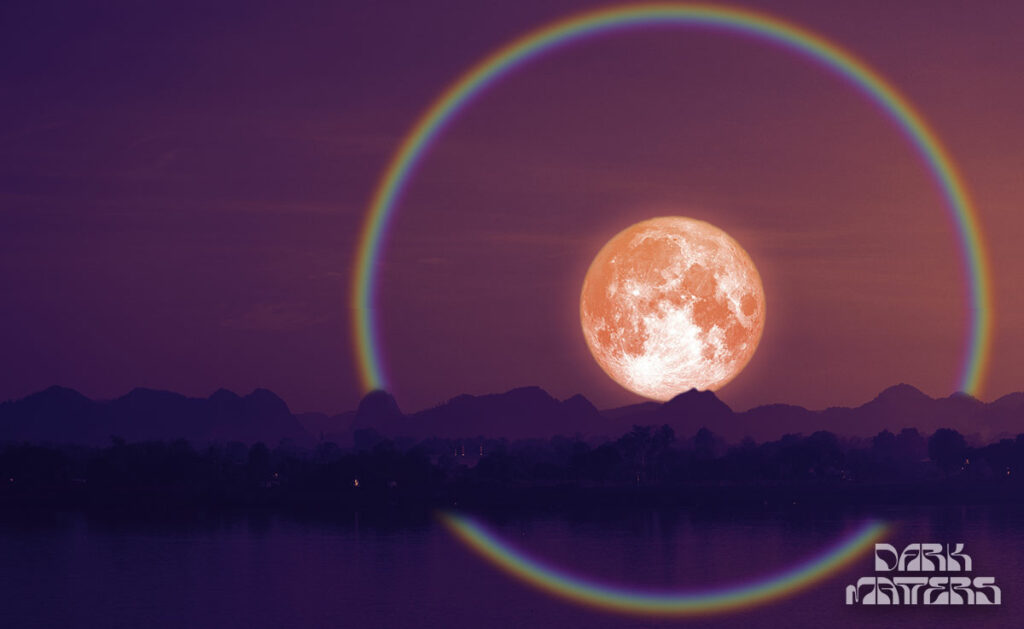 “In folklore, the full moon in May is known as the flower moon because it occurs as spring blossoms in the Northern Hemisphere. The term was popularized by the Farmer’s Almanac, which attributes it to the Algonquin people of North America.”

“The shape of the moon’s orbit around the Earth is not a perfect circle, but an oval. When a full moon reaches the point closest to our planet on its elliptical orbit, it’s called a supermoon, or perigee-syzygy, and appears larger than usual in the sky.”

“On Wednesday morning, the moon will also appear blood red as it aligns with the sun and Earth and passes fully into Earth’s shadow, or umbra. This will be the first total lunar eclipse since 2019. The moon’s red hue is caused by red-orange light refracted through Earth’s atmosphere and can appear even redder if there are more clouds or dust in Earth’s atmosphere, according to NASA.”

Remember the early bird catches the worm and in this case catches a rare sky event.  So what time should you be ready to experience this natural wonder?

“Folks in Hawaii and the Aleutian Islands will get to see the entirety of this eclipse – it will be quite a show for them,” said Bill Cooke, Lead, NASA Meteoroid Environments Office.”

“We haven’t had a total lunar eclipse occur with a supermoon in almost six years, and the next total lunar eclipse won’t happen over North America until May 2022.”https://blogs.nasa.gov/Watch_the_Skies/2021/05/21/mays-full-moon-comes-with-supermoon-eclipse/

For those of you who are not sure what a lunar eclipse is, “it’s when the earth passes between the sun and the moon, blocking the sunlight that normally illuminates the latter’s grayish-white cratered surface”.

“Given the tilt of the moon’s orbit relative to Earth, the pair line up that way only about twice a year. Unlike a solar eclipse, a lunar eclipse is visible across Earth’s entire night side.”

So set your alarm and enjoy the morning as you gaze at the sky with wonder.

The Non-ordinary State of Debate